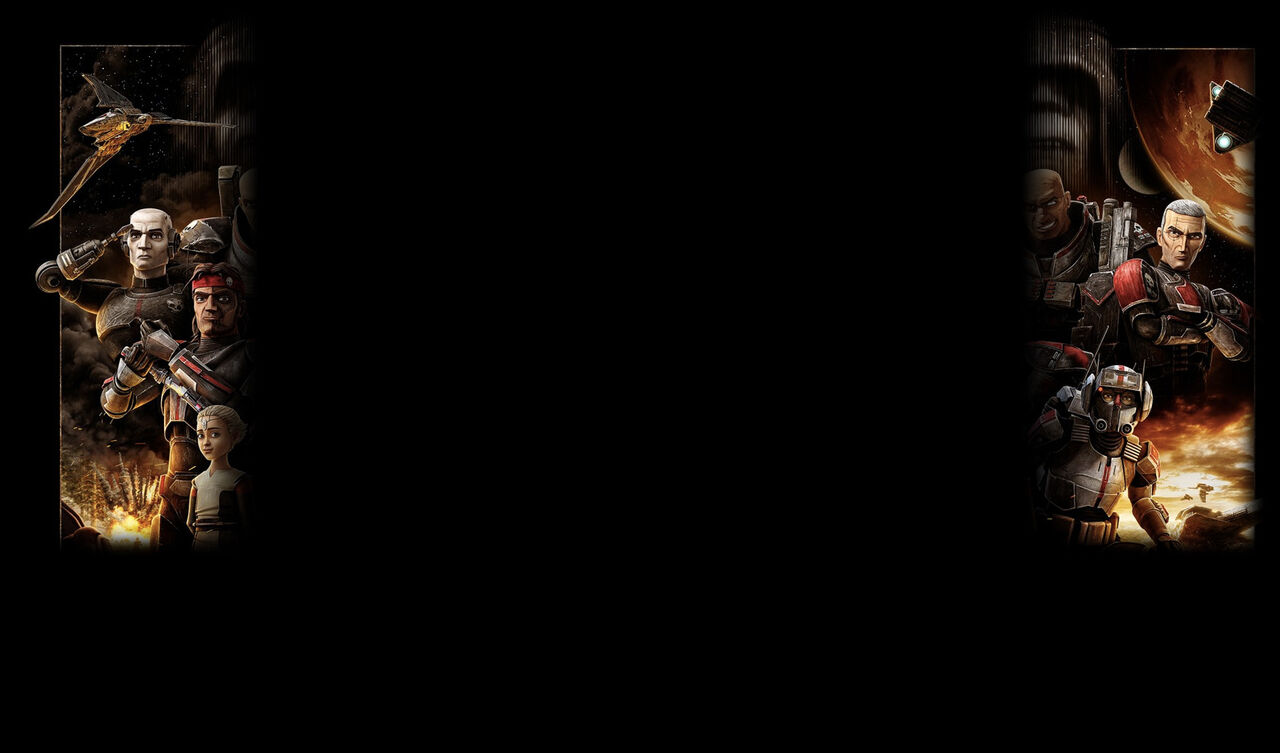 I’m not talking about changing Return of the Jedi’s title back to “Revenge.” The title of this post just conveniently describes the exact same change that I wish happened elsewhere.

I’m actually referring to a cathartic line in The Rise of Skywalker, as Palpatine prepares to down the citizens’ fleet himself.

“Nothing will stop the return of the Sith!”

It’s a perfect delivery and brilliant setup to an epic scene (except for the fact that the sound effects for the lightning start over when the camera cuts to the exterior instead of continuing as one smooth flow of energy, which would have been nicer). 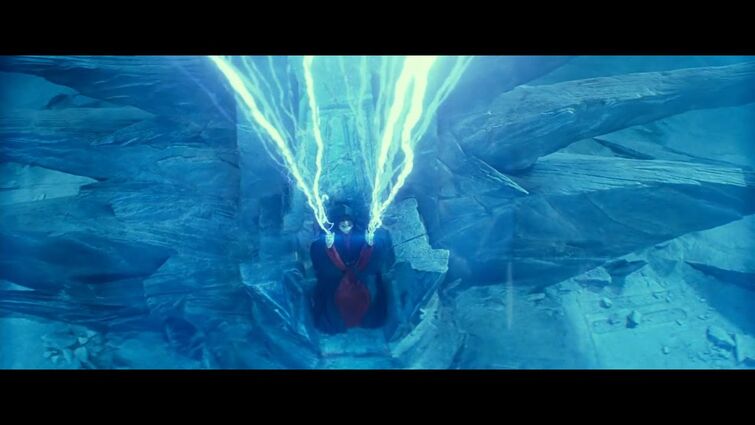 Nothing Will Stop The Return Of The SithYouTube

I’ve been torn between two lines of thought: I like the line, but I also have issues with it, as well as a potentially better alternative.

What if “revenge” replaced “return” there?

The modified line feels more representative of Palpatine’s motivations. Nothing about coming back ever concerned him before: “Once more the Sith will rule the galaxy.” He doesn’t care for the Sith’s return as much as he does his own quest for infinite power and exacting his revenge on any who oppose him.

One could bring up the argument that the Sith’s revenge was completed with the Empire, but once Palpatine throws Ben down the pit like Anakin once did to him, it’s clear that his first death only gave him reason to seek further revenge.

In that effort, he’s retraced the steps of the ancient Sith who first came to Exegol. I believe the planet was revisited after the Rule of Two started, and it became the place where the Sith would hide until the right time to return.

Was that motivated by the desire to return to power, or for revenge on their enemies? It’s up to your discretion, but it can be counted as both—and since the revenge and return of the Sith are intrinsically tied together, I think that they're most certainly interchangeable, and the opportunity for a cooler line was missed.

Yeah but what if Ben arrived ?

^ Well, Ben was there, and you know what happened.

Yeah but if he wasn’t aware of their Dyad, how would he had react ?

Anyway, I get it lol

The concept of "revenge" is integral to the Sith way. They're always seeking revenge against the light; its their nature. The Revenge of the Sith was a specific event, aimed at destroying the same organization that defeated them centuries ago. Since the Republic and the Jedi were the ones who took down the Sith and their empire so long ago, "revenge" in the form of Order 66 was an accurate description. It was revenge against an established Order, a coup d'etat against the established order to replace it with darkness.

Return, on the other hand, is more fitting to this particular scene. Lord Sidious is not overthrowing an established government and taking revenge by wiping out an established order. Instead, he is merely returning to power after a three decade interregnum. The Darkness is already in power, a throne and an empire already exists, so he is "returning" the Sith (in the form of himself) to power rather than wreaking vengeance on an established Republic and Jedi Order like in The Revenge of the Sith.

Furthermore, few of the people/organizations that caused his first demise are still in existence. Vader is dead, Luke is dead, the New Republic is destroyed, most of the former Rebel leadership is dead, and the factions that oppose him now were not responsible for his defeat at Endor: Rey wasn't even alive then, her connection to the Jedi is more with the Jedi culture of Ahch-To [through the texts and such], which from Last Jedi we see that this culture was more of a Jed'aii-esque one [take the Prime Jedi, for example: the figure is both light and dark], so Rey, outside from wielding the Skywalker saber, has little connection to the Jedi Order of the prequel and original eras. Same with the Resistance. Yes it's modeled after the Rebellion, but it is not the Rebellion, nor is it directly tied to the New Republic, the descendant of the Resistance.

So Lord Sidious is not necessarily getting revenge on these people/groups because few of them were directly connected to his Endor downfall. A "return" to power makes more sense in this context.

Still, great post Master Lekit [I guess you're a Master since you're an admin], and I hope what I said made sense sorta!

^Very good point. I am now inclined to agree as your points make much sense

^^ Very good explanation indeed. But what about Ben Solo? He’s the last Skywalker standing. When Palps throws him to the hole, it isn’t some kind of revenge against the family that messed up with him? I wonder...

@Ajjviolin96 that's true, but even then Ben had nothing to do with Lord Sidious's original demise. Still, good point.