Jedi are one of the most iconic parts of Star Wars, a cultural icon that can be recognized by even non-fans. The famed Jedi are actually based off of a real world form of martial art called Qigong (pronounced ‘chee-gong’), that focuses on posture, breathing technique, and focused intent. You may have noticed similarities right away between the two, Qigong is a martial art, the Jedi teach martial arts, breathing is a central part of both the Jedi and Qigong, the list goes on. Let’s take a real good look at the similarities between the too, and perhaps some of the ways they contrast.

The Teachings of Both

The teachings of the Jedi are, as we know, centered around the pursuit of peace, and study of the Force. Qigong is centered around enhancing one’s ability to feel the Life Force underlying our physical world (quoted from “What is Qigong”.) Both of these systems of thought relate to enhancing one’s ability to sense and connect to a “Force”, and it seems that both’s version of “The Force” basically follow Obi-Wan’s quote from ANH:

"The Force is what gives a Jedi his power. It's an energy field created by all living things. It surrounds us and penetrates us. It binds the galaxy together."

Set aside the part about the Jedi’s power, and you find that there is a striking resemblance between the two. The Force connects of every living thing, while at the same time being emitted by every living thing, it is a network that we can all feel, but we just have to figure out how to tap into it. Just like the Jedi meditate to gain access to the Force and gain power, Qigong uses breathing exercise, and focus on posture to connect to the “Life Force”, essentially Qigong is more active meditation. In conclusion of this segment, Qigong and the Jedi both use calming methods to enhance their ability to connect to an underlying energy field that penetrates all living beings, and connects all living things together.

Qigong is more widely used as a medical practice, similar to Chinese acupuncture. Unlike practicing usage of the Force, or more specifically following the Jedi Way, practice of Qigong will not give you telekinesis, or inhuman athletic abilities, nor will it give you the abilities of tutaminis or alter, obviously. The Force on the other hand, the study of the Jedi, does give the user the abilities listed above and several more. Do not be mistaken though, both the Force and Qigong can be used for healing purposes (allegedly). As we see in The Rise of Skywalker, the Jedi had knowledge of how to heal using the Force, and recorded the knowledge, because we saw Rey Skywalker (thats right, I used Skywalker) heal Ben Solo, and a large serpent with knowledge obtained from the Jedi texts in Ach-To.

Aside from being one of the larger inspirations for he Jedi Order, Qigong has several other aspects of Star Wars that are based off of it, or share the same, or very similar name. To begin with the most obvious, Qigong Kesh from legends. Qigong Kesh is a temple erected by the Jed’daii order on Tython. It was one of the 9 Jed’aii temples on Tython, and was found in the Silent Desert. The temple literally has Qigong in its name, although was also known by another name, the Temple of Force Skills, because of the fine tuning of Force skills that occurred here. 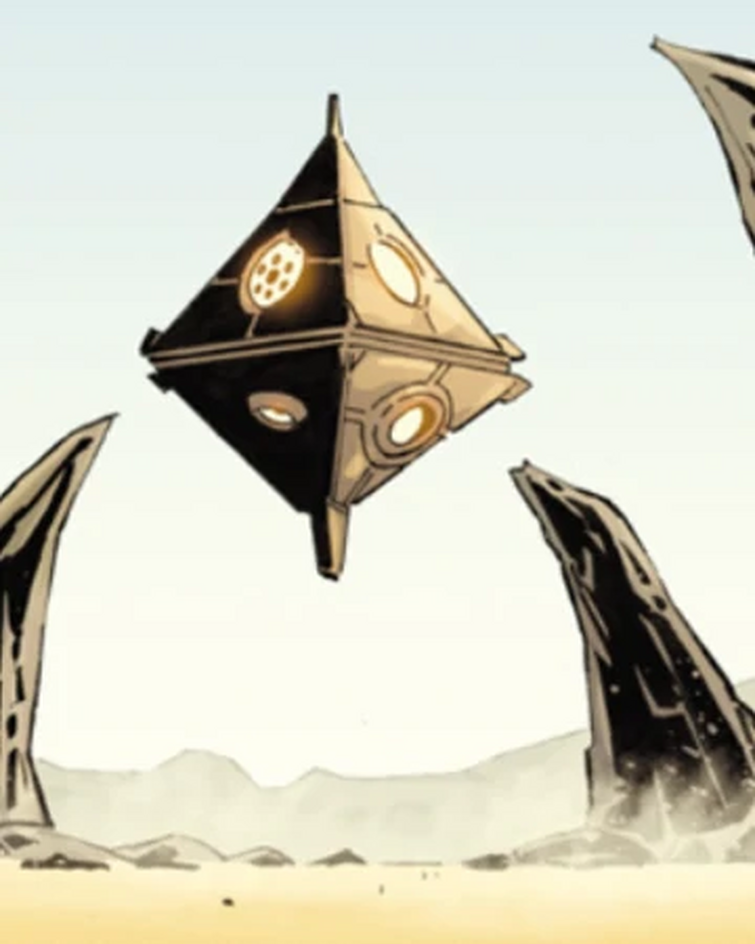 One other such object in Star Wars influenced by Qigong, was the Jedi Master of Obi-Wan Kenobi, Qui Gon Gin. The relation between the two is a little more abstract, I think that the names are very similar though. It is worth noting that Qui Gon’s conduct was very similar to the ways of Qigong, in that he used posture focus, and breathing to increase his connection to the Force.

The martial art of Qigong, is very similar to the Jedi Order, and is in fact one of the inspirations for its creation. Both of these practices focus on connecting to a “Force” for the Jedi, the Force, and for Qigong the Life Force, both are energy fields that flow through every living thing, and connects all living beings. There are various differences between the two, but both of the views of the “Force” are the same.

What do your guys think? Does this make sense? Do you disagree with this? Feel free to voice your thoughts in the comments.

(DISCLAIMER: I do not practice Qigong, nor had I known much about it before I started researching it for this, I apologize for any fallacies or possible offences. I cannot confirm nor deny the truth about the effects Qigong.)

Ngl I thought you had misspelled Qui-Gon at first when reading the title. But that was very interesting regardless of my previous presumptions.

I very much like this post. Perhaps those connections you pointed out were intended as a nod towards one of George Lucas’ inspirations samurai films. Among the World War Two and Wild West references its very obvious if you know each and can spot the similarities. In fact Lucas said once that he based the Jedi off of the samurai with the slow duel with Vader and Obi-Wan on the first Death Star being a homage to the slow, deliberate sword dueling of those films.

^Thank you. I had had that part about the samurai movies in the back of my head while writing this, as they were, like you said, a very heavy inspiration of the Jedi/Sith. I know that the samurai movies are not necessarily representative of what samurai were really like, but your mention of that highlights the oriental influence on Star Wars. Once again thanks for the compliments, I knew someone would mistake Qigong for Qui-Gon lol.

Excellent post. May I encourage you to consider entering it in the Essay of the Week Contest?

^You read my mind, I had just noticed today that the Essay of the Week had been created, and I was considering entering it. Thanks for the compliment Giv!

Edit: Also thanks to whichever one of you mods promoted this to Featured

As it is clear, the practice of Qigong comes from Qi and the following studies and interpretations about the matter. Majorly known in asian philosophy, but also with other counterparts in different cultures.

Lucas' parallelism and adaptation of the Qi to the Force to me was indeed well made. However, I couldn't help thinking on the Mulan movie (the live action), in which the Qi is taken literally as a direct parallel of the Force, once Mulan connects with it and begins to make unnatural acrobacies and extraordinary things. There was a moment in the movie I thought her sword would shine like a laser and she would begin to lift objects, lol.