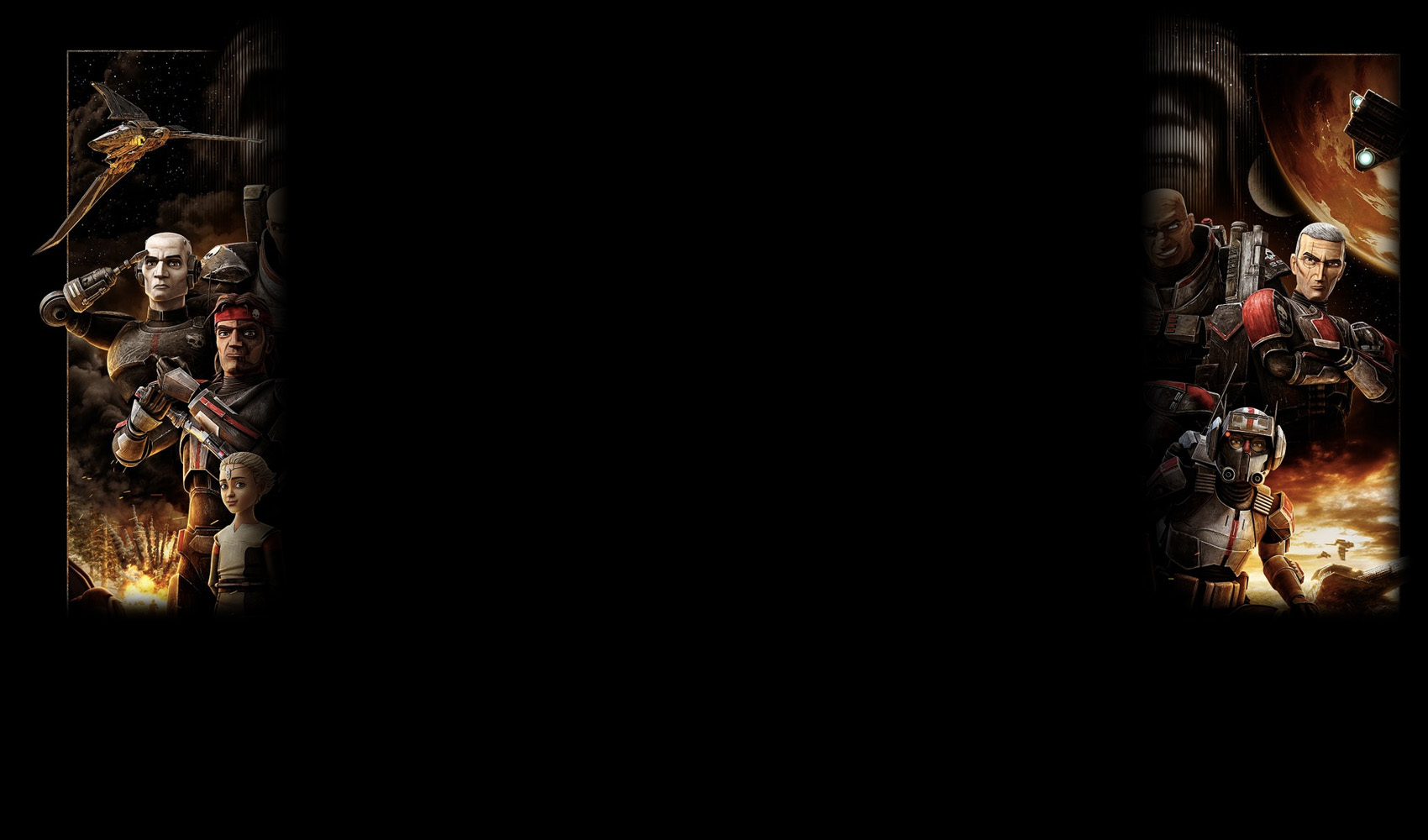 Poe is the only one that actually stands up to her and acts like a man. Finn is that nice guy that gets "friendzoned" quickly and Kylo is just some boy with daddy issues.

(edited by Sith Lord Wrath)
A reply to Seashocker22
2

Palpatine had a couple of concubines (at least in Legends), my favorite is Sly Moore, not really a concubine but we know she was sleeping with him.

A reply to Dib Membrain
1

Palpatine was damage control. The fact that there was not even a hint of Palpatine's return until the RoS trailer shows that it was never planned. We all know that Rian Johnson threw JJ's plan for the trilogy in the trash and went completely off rail. As bad as the trilogy is, I gotta commend JJ on the last movie, it ended up not being a terrible movie despite the amount of damage control he had to do.

(edited by Sith Lord Wrath)
A reply to Mark Maniscalco
1

The Empire was defeated because of Palpatine's stupidity and Darth Krayt's Empire would have won had he not been so obsessed with turning Skywalker to the Dark Side. He had plenty of chances to kill him.

(edited by Sith Lord Wrath)
A reply to David.sokoloski2002
3

The movie was good, much better than the last. Some things like Snoke and Palpatine are just damage control. There is only so much they could have done after TLJ. It would have been better if Rey wasn't so overpowered.

(edited by Sith Lord Wrath)
A reply to Geekiron2
4

Critics not liking it is a good sign for me. They loved The Last Jedi and it was the worst Star Wars thing ever made. As always I will reserve judgment until I see it but from what I heard it is as I suspected, a LOT of damage control.

This trilogy could have been much better had Rian Johnson never touch it.

It's much better than the sequels. It also introduces a lot of great characters like Asajj Ventress and the Bounty Hunter Cad Bane.

It also gives more information about the SWTOR trailer Deceived

The art is from this wallpaper 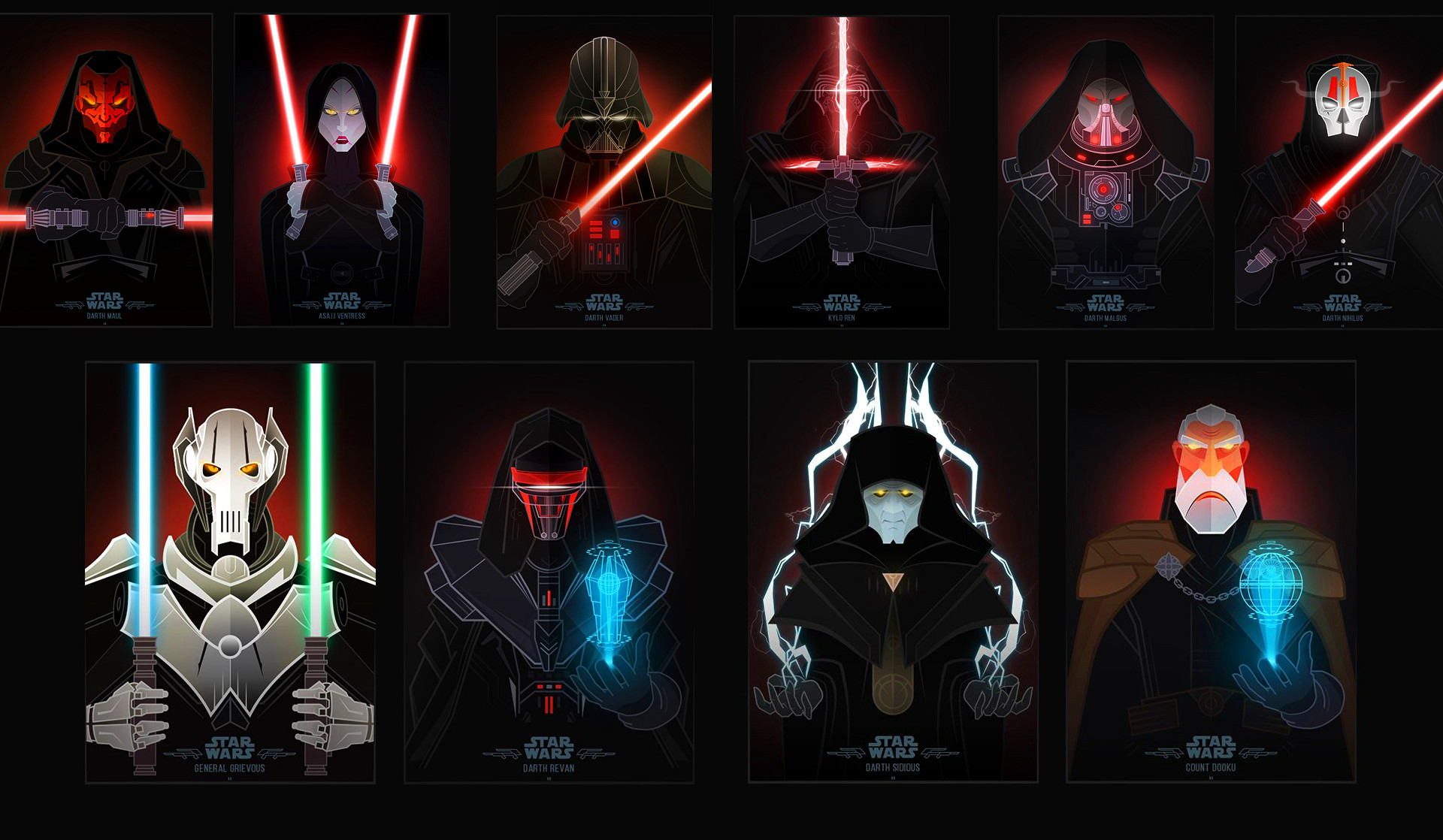 A reply to Jaxon Mills da one
2

Mundi and his harem

A reply to Sith Lord Wrath
0

I know but most people that watch the movies don't watch the Clone Wars and Ventress origin was touched upon, it wasn't a main focus. I'm sure she's done plenty of things off-screen. I hated her story of "falling" for Quinlan and then dying to protect him. It was a waste of a great character. I would be extremely happy if that story was somehow retconned

I Know it would never happen because the protagonist has to be a boring "good" guy/girl. Even the Mandalorian is turning from badass into another generic "hero" but this is for fun. 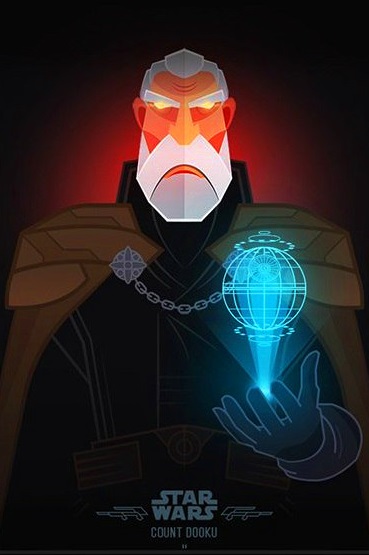 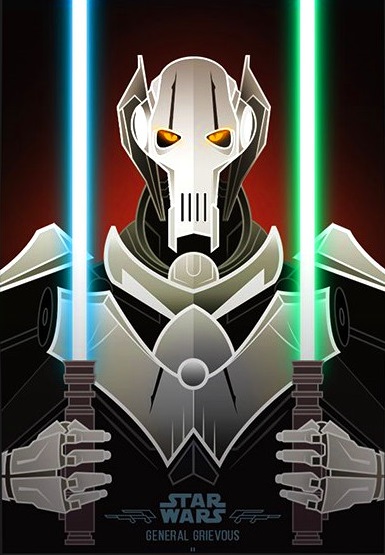 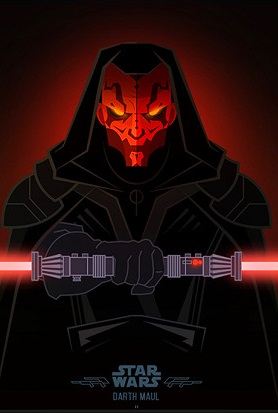 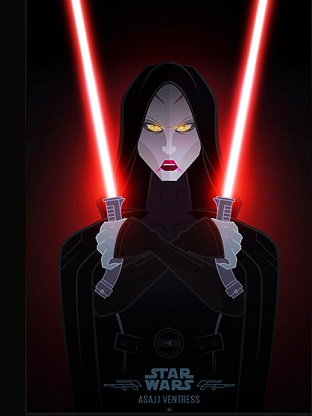 The Separatist Alliance was only possible because of the immense corruption in the Republic and the Jedi protecting these corrupt politicians. Even without Dooku or Palpatine it was bound to happen sooner or later so no, it was NOT peaceful under the Jedi.

The Empire created order. Billions of people went to work and went home happily under the Empire. The planets were not getting taxed into poverty like under the Republic. Then the rebel terrorists appeared and started causing chaos and destruction. Millions caught in the crossfire just because some "rebels" did not like the Empire.

The Galaxy is also pretty peaceful under Sith rule, The Jedi and Rebels are the ones creating the chaos.

A reply to Ragna Sharr
1

5- Asajj Ventress ( she was an apprentice to a sith)

A reply to Sith Lord Wrath
0

Actually the most powerful sith is Tulak Hord. He was undefeated and single handedly killed dozens if not hundreds of Jedi. He is also rumored to have found the secret to immortality. His apprentice had to stab him in the back because he knew Tulak was too powerful to face head on.

It's gotten to a point that when somebody calls someone a "nazi", "sexist" or any other "ist" I just laugh. I think that that person probably disagreed on something so he is being called those things. It's sad that this terms have become jokes due to being overused by a "group" of people.

I did not mind The Force Awakens but The Last Jedi was a terrible movie. To top it off, the "creators" of this disaster went on to call anyone that did not like it "toxic".

(edited by Sith Lord Wrath)
A reply to Ghidorah363
5

Not taking off their helmet has never been part of Mandalorian culture. Since we saw that they are in hiding and only come out one at a time, my guess is that they recently adopted that in order to protect themselves and remain anonymous. I'm sure it will be explained sooner or later.

Asajj is my favorite from the "new" Star Wars canon before she became "soft" and pathetic and died pointless death, It would be great to see a Satele vs Darth Malgus movie since the Old republic is the best era.

Talon was great and I heard she was considered to appear in George Lucas new trilogy before "Kennedy" and JJ got rid of his script. She is also the most loyal character in all of Star wars. Ahsoka already got plenty of screen time but I know she's a fan favorite.