The INT-4 Interceptor was an aerial vehicle used by the Galactic Empire for scouting operations.[1] Introduced at some point prior to the Battle of Hoth in the year 3 ABY,[2] it had a blocky cockpit module with an entrance hatch at the top, two stabilizer wings, two laser cannons, and landing gear. There existed a modified version fitted with a close-range impact hammer, which was used to batter enemy fortifications.[1] In keeping with the Galactic Empire's preference for subdued colors,[3] the hulls of INT-4s were painted a light gray.[1]

The INT-4 Interceptor made its first canonical appearance in Star Wars: Commander,[1] a mobile strategy game which was developed by Disney Interactive and released on August 21, 2014 for iOS devices.[4] The scout craft can be added to the game's armory by collecting 20 data fragments, and can only be used on Hoth.[1] Originally, the INT-4 was created by the Kenner toy company in 1982 as part of the second wave of its Mini-Rig vehicle series.[5]

In other languages русский 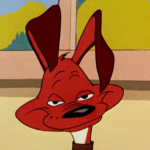 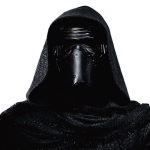 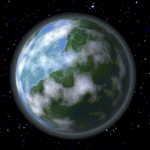