The Jedi Academy Trilogy, Queen in Disguise, other

"If I could sum it up in a word, I'd say 'magic.' John is able to put a magical and ethereal essence into his paintings."
―Julian Montoya, director of international marketing for Fox Home Entertainment[src]

John Alvin (November 24, 1948–February 6, 2008) was an illustrator who worked on multiple Star Wars book covers, video covers, and posters, in addition to over 120 separate movie campaigns. He was featured in Star Wars Insider 27 in an article titled "The Art of John Alvin Promises the Magic that Lucasfilm Movies Deliver."

John Alvin appeared at the Celebration IV Art Show in May 2007. 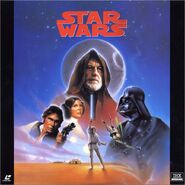 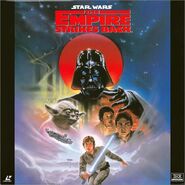 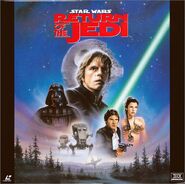 Wookieepedia has 26 images related to John Alvin.
In other languages
Retrieved from "https://starwars.fandom.com/wiki/John_Alvin?oldid=8943614"
Community content is available under CC-BY-SA unless otherwise noted.