View source
Jedi cannot help what they are 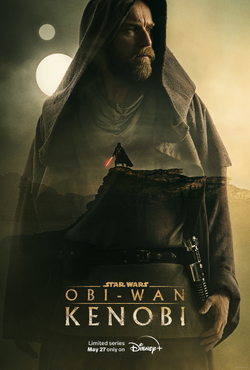 Obi-Wan Kenobi begins 10 years after the dramatic events of Star Wars: Revenge of the Sith where Obi-Wan Kenobi faced his greatest defeat—the downfall and corruption of his best friend and Jedi apprentice, Anakin Skywalker, who turned to the dark side as evil Sith Lord Darth Vader. 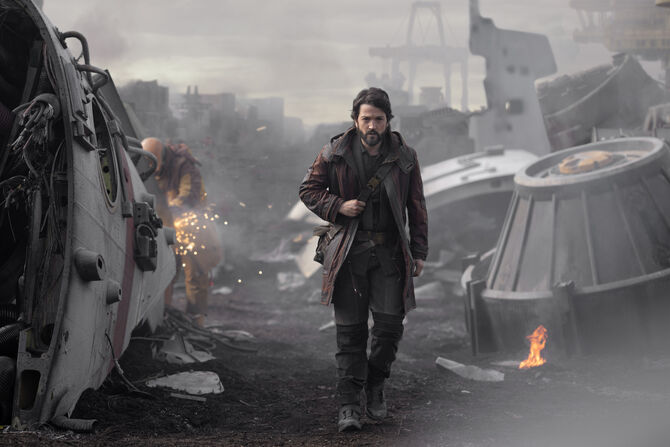 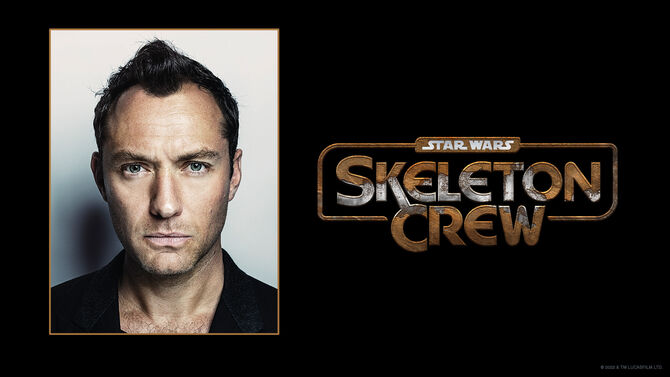 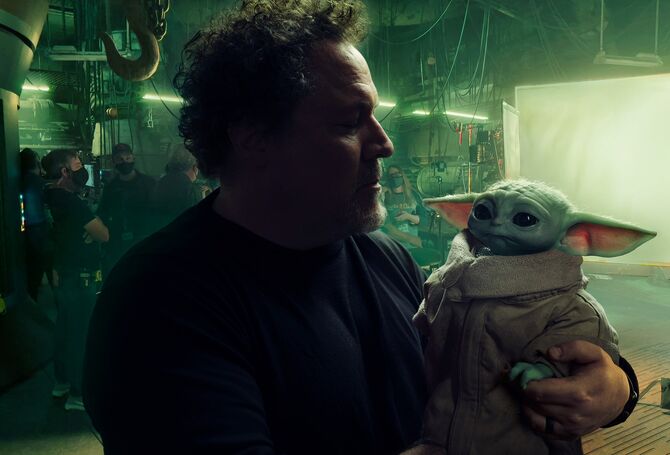 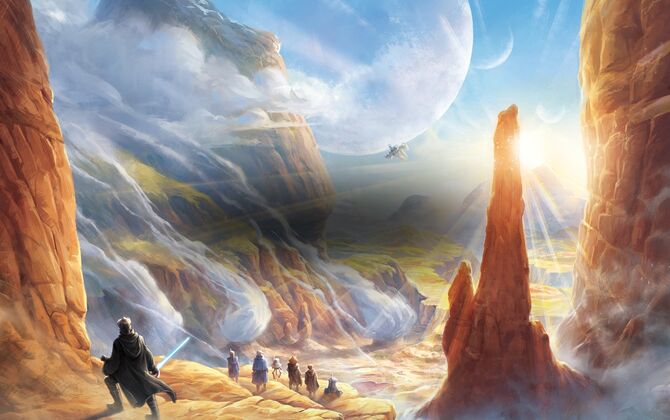 Andor will start streaming on Disney+ on September 21!

Season Three of The Mandalorian will premiere in February, 2023! 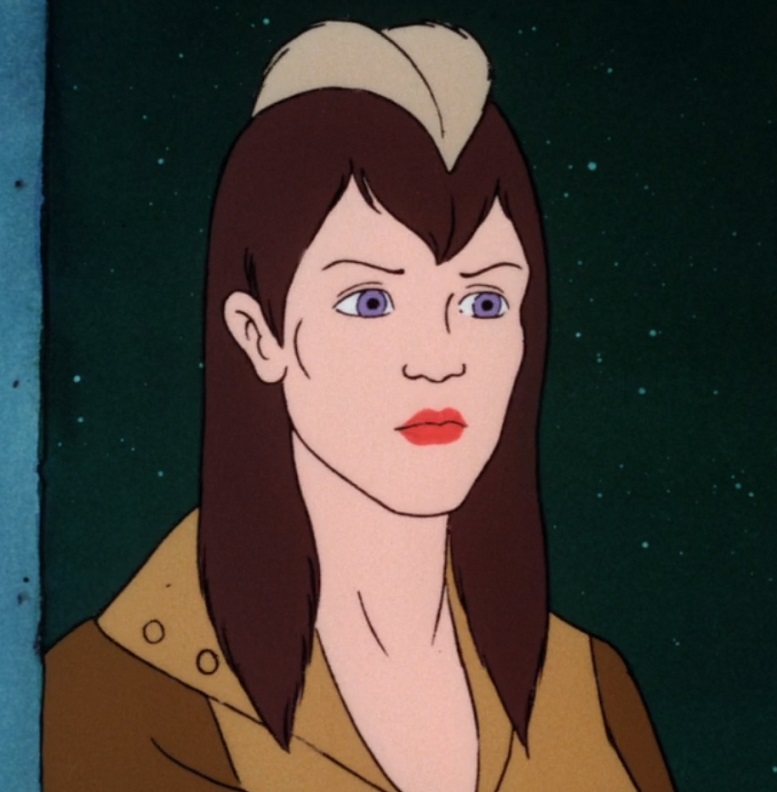 Kea Moll was a Human female member of an anti-Imperial resistance cell on the Outer Rim planet Annoo during the early years of the Galactic Empire. Born on Annoo around 32 BBY, Moll followed her parents into the resistance at the age of fifteen after she witnessed the atrocities committed by the Empire on her homeworld and other planets. In 15 BBY, Moll's mother, Demma, sent her to the planet Ingo to destroy the Trigon One, a powerful weapons satellite under construction by the Fromm Gang criminal organization as part of a power play against their rival gangs. After she witnessed the kidnapping of Ingoian speeder racer Jord Dusat by the Fromm Gang, Moll helped Dusat's racing partner, Thall Joben, and the pair's droids, C-3PO and R2-D2, rescue Dusat from the secret base operated by gang leader Sise Fromm's son, Tig.

Moll agreed to transport her new friends to the Boonta Speeder Race, but a hyperdrive malfunction forced them to seek repairs on Annoo. After they learned of Moll's mission, Joben and Dusat agreed to help her. Moll, Joben and the droids hid aboard Sise Fromm's starship as it headed for Tig Fromm's base, from where they stole the Trigon One. The Fromms later captured Dusat and Demma Moll, and used them to force Joben to reveal where he had hidden the stolen starship. However, Joben had sabotaged the vessel; when Tig Fromm returned it to Annoo, the guidance systems malfunctioned, and it was sent on a collision course with Sise Fromm's stronghold. Moll and Joben rescued Dusat and Demma from the base moments before it was destroyed.

Despite the Fromm Gang's attempts to exact revenge, Moll and her friends finally reached the planet Boonta, where Joben raced to victory in the Boonta Speeder Race. His win attracted the attention of Zebulon Dak, owner of Zebulon Dak Speeder Corporation, who offered the group jobs in his organization. Unknown to her friends, Dak was himself a resistance operative and had recruited Moll to spy on manufacturing plants loyal to the Empire. Moll later joined the Alliance to Restore the Republic and, after the Alliance evolved into the New Republic, became a founding member of the New Republic Intelligence Service. (Read more…)
Read some of our other status articles… Featured · Good · Comprehensive

We are a Star Wars encyclopedia — created by fans, for fans. Our goal is to build the best resource about all things related to a universe a long time ago, in a galaxy far, far away.

Anyone can edit Wookieepedia! Whether you are here to start editing or to chat with fellow users, you are welcome to sign up for an account!