Matthew Paul Cushman is a graphic illustrator known for cutaway posters published by SciPubTech.[1] He illustrated SciPubTech's X- Wing and Tie Fighter cutaway poster that depicts both ships in the trench of the Death Star with the Millennium Falcon and Obi-Wan appearing in the background.

Matthew received a degree in Technical Illustration from Ferris State University in Big Rapids, MI in 1992.[2] After graduating, he worked professionally as a Graphic Illustrator and Technical Illustrator before founding Cushdesign, Inc in 1999.[2] Matthew's older brother is Chris Cushman, a graphic illustrator also known for Star Wars technical illustrations and illustrations of other science fiction spacecraft.[3] The two brothers have collaborated on several works including a technical illustration of the Enterprise-E made concurrently with the production of Star Trek: First Contact.[4] 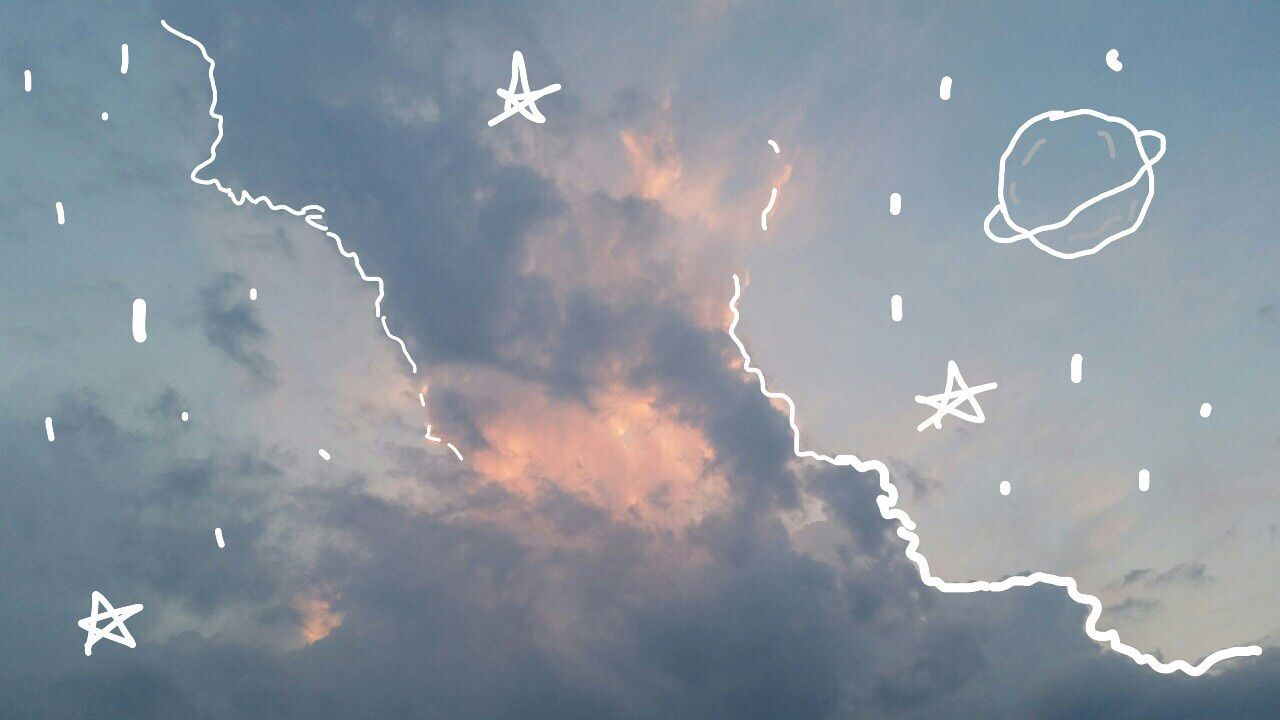