We're Getting Mutants in the MCU - The Loop

A veteran of over 50 movies, he worked on Superman and Superman II, designed and/or directed prosthetic & creature effects sequences for Krull, Lifeforce, Highlander and was nominated for an Emmy for The Hunchback of Notre Dame.

In 1976, Nick Maley joined Stuart Freeborn's team of seven make-up artists in England creating the creatures for the principle photography of the Chalmun's Spaceport Cantina. He worked with Freeborn for seven years. On A New Hope, he contributed to Chewbacca, Snaggletooth (Takeel, Zutton and others), the Crockers (Hrchek Kal Fas, Sai'torr Kal Fas and others) the Rat Alien (Snitch Garindan), Bat Alien (Kabe), Walrus creature (Mosep), Dr. Cornelius Evazan, Wuher the barman, Dannik Jerriko, the Ugly with the bubble pipe, The Fly Alien (aka Tzizvvt), Ponda Baba and Greedo.

On The Empire Strikes Back he was the senior tech in the workshop once filming started and Graham Freeborn was occupied on set. He co-built the body of the Wampa, made moulds for the Tauntaun's animatronic head, moulded and foamed the prosthetics for the Ugnaughts, designed and built the close-up puppet version of the Mynocks, created Dengar's scared face and did final assembly on three versions of Yoda. He also designed Nogard, a "lost dragon" from Dagobah that ultimately was not used in the film.[1]

He was honored by Lucasfilm at Star Wars Celebration Anaheim, 2015, when Lucasfilm Pablo Hidalgo and creature conservationist Tom Spina officially renamed one of the Mos Eisley Cantina characters "Damono Deomaley" as a tribute to Maley's work on the sequence and his help in compiling behind the scenes information.

In 2016 he completed rebuilding an animatronic Yoda puppet using the same principles as the 1978 original and was invited to exhibit that at Star Wars Celebration Europe in London.

In recent years he has lived in the Caribbean (Philipsburg, Saint Maarten) where he has a movie museum (That Yoda Guy) with props and figures from Star Wars and other movies.

In 2014 he formed the Follow Your Star Foundation, a non-profit organization with links to Germany which aims to inspire youths to overcome negativity, follow their dreams and strive to live extraordinary lives. The organization adopted as it's catchphrase Yoda's classic words, "Do or do not. There is no try." 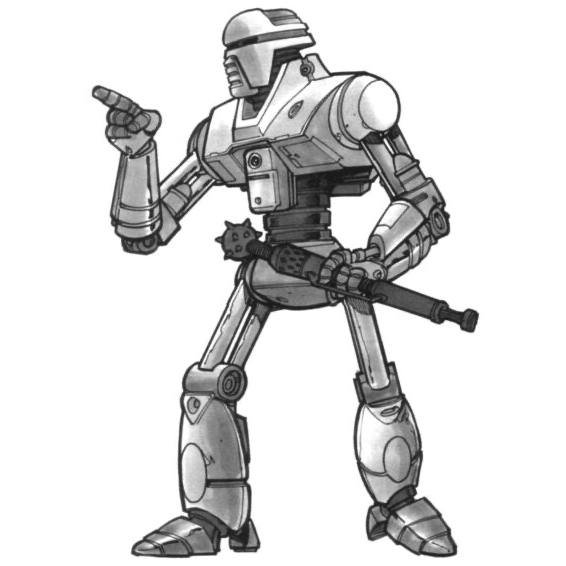 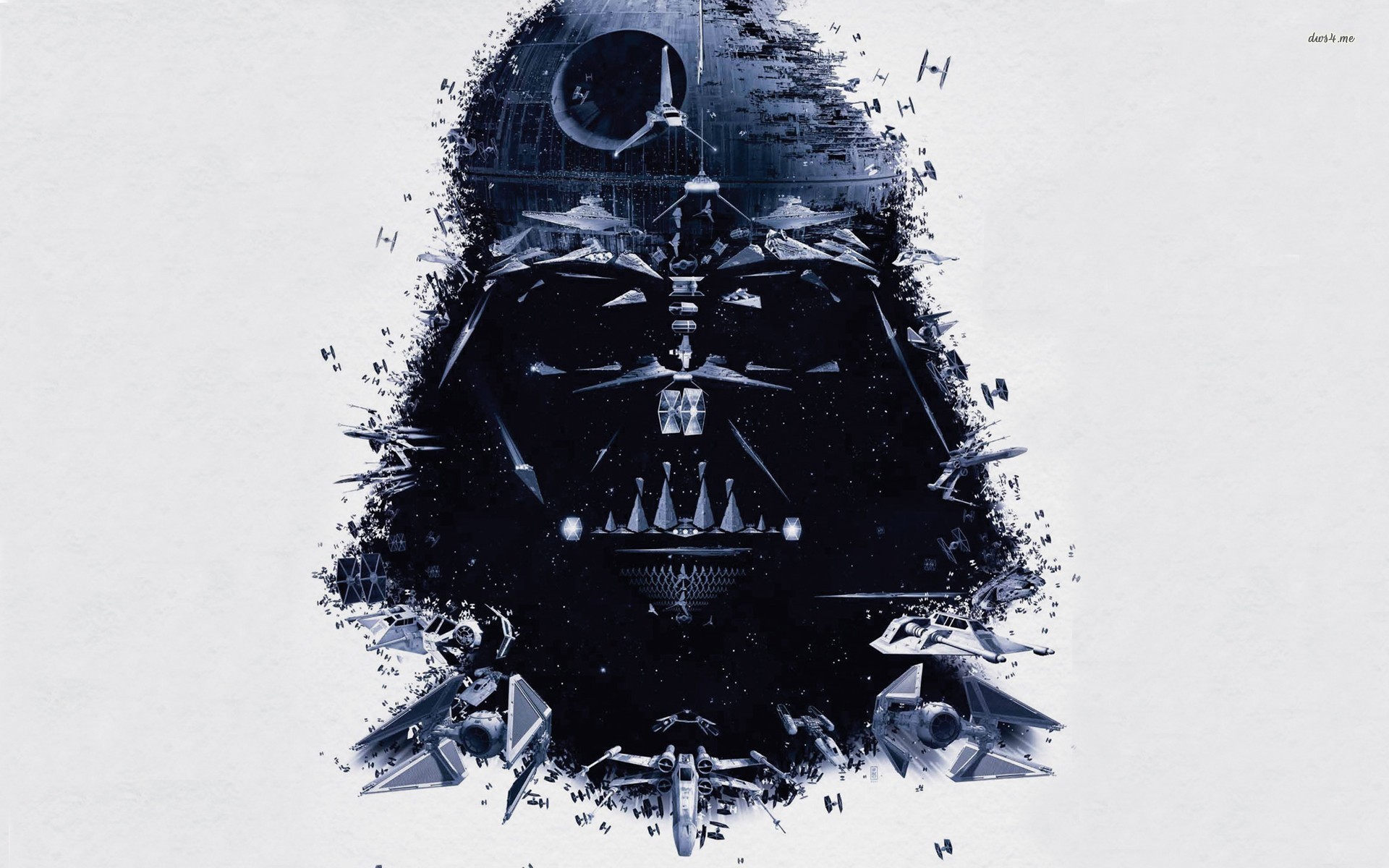