Start a Wiki
watch 04:43
30 Fun Facts from the 'Official Guide to Solo: A Star Wars Story'
Do you like this video?

This essential visual guide to Solo: A Star Wars Story explores the world of young Han Solo in unparalleled detail. An authoritative companion to the latest Star Wars movie, Solo: A Star Wars Story The Official Guide features the fascinating planets, vehicles, and aliens that Han Solo encounters on his early adventures. Explore key characters, locations and props in captivating detail with extensive production photography and see the iconic Millennium Falcon as its [sic] never been seen before, in an exclusive cross-section artwork by Richard Chasemore. 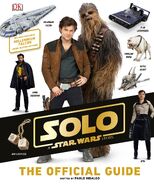 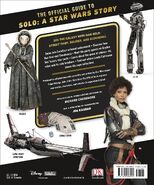 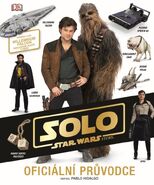 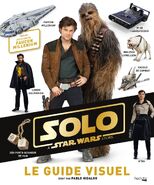 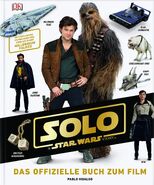 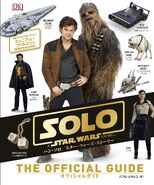 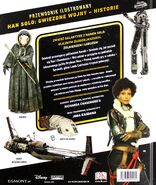 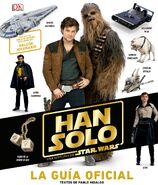 Spanish - La Guía Oficial
Add a photo to this gallery

In other languages
Retrieved from "https://starwars.fandom.com/wiki/Solo:_A_Star_Wars_Story_The_Official_Guide?oldid=9461884"
Community content is available under CC-BY-SA unless otherwise noted.