There is a page named "Blaster" on this wiki. See also the other search results found. 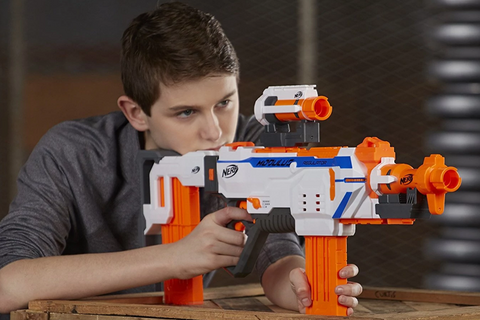 Nerf Wiki strives to be a source of information for everything related to Nerfs, a popular line of toys developed by Hasbro. Most of the toys are a variety of foam-based weaponry, but there were also several different types of…