Star Wars: Rogue Squadron is an upcoming Star Wars film[1] planned to be released on December 22, 2023.[2] It will be directed by Wonder Woman director Patty Jenkins.[1]

The next Star Wars feature film will be Rogue Squadron — directed by Patty Jenkins (Wonder Woman franchise). The story will introduce a new generation of starfighter pilots as they earn their wings and risk their lives in a boundary-pushing, high-speed thrill-ride, and move the saga into the future era of the galaxy.

We're doing something original with great influence from the games and the books. There's a lot of things being acknowledged and understood about the greatness of all of those things, but yes, it's an original story and I'm so psyched to do itPatty Jenkins

According to an IGN interview with director Patty Jenkins, Star Wars: Rogue Squadron will be an entirely new and original story and not an adaptation of the novel and video game series.[3]

A 2023 Star Wars film was originally set to be written by David Benioff and D.B. Weiss,[4] however, Benioff and Weiss had exited the project by October 2019.[5] It is currently unknown whether this project was the same as Rogue Squadron, or if the movie is part of the untitled film series originally from Benioff and Weiss.

During an interview for Wonder Woman 1984 on December 14, 2020, Patty Jenkins confirmed that a writer was already hired for Rogue Squadron, and that he has been working on the film's story treatment "for awhile," and that the treatment was nearly finished.[6] According to The Wall Street Journal, Disney CEO Bob Iger wants this to be more accessible to general audiences than the company's previous Star Wars projects.[7]

In an interview with The Hollywood Reporter, Jenkins explained how she was developing the film with Lucasfilm: "It's an entirely different way of working. I'm on the phone with all of them and doing Zoom meetings with everybody involved in Star Wars all the time. I'm fairly free to do the story that we want to do, but you really need to know who's done what, who's doing what, where it goes and how it works, and what designs have been done before. It's a whole other way of working that I'm getting up to speed on."[8] 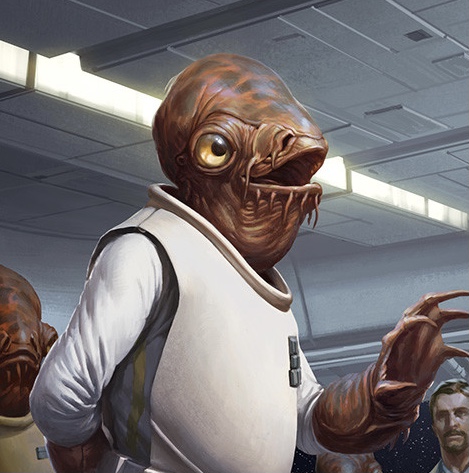 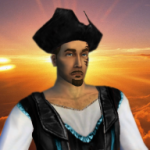