Poe Dameron's title of Black Leader is said to derive not from an eponymous squadron, but from the name of his personal X-wing, Black One. However, later media would establish that he indeed flew as the leader of Black Squadron. 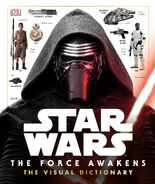 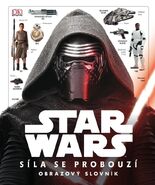