Wookieepedia
Register
Don't have an account?
Sign In
Advertisement
in: Real-world articles, Articles with an excess of redlinks, Media without referenced publication dates, Star Wars Insider

Early June 2006
Star Wars Insider 88 is the 88th issue of Star Wars Insider, released in mid-June 2006. This issue centers around the Sith and the dark side of the Force. It came in four different "Special Sith Issue" covers by Aaron McBride and Christian Alzmann, each featuring a different Sith Lord. Almost all of the pages were black as opposed to the normal white.

This is a gallery of the different cover variations of Star Wars Insider #88. 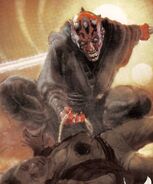 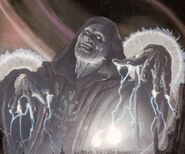