Wookieepedia
Register
Don't have an account?
Sign In
Advertisement
in: Real-world articles, Articles with an excess of redlinks, Star Wars Insider Special Edition

From movies and television shows to books, comics, collectibles, and more the Star Wars saga has stood the test of time for more than 40 years, enticing fans to continually return to the galaxy far, far away.

This specially curated souvenir edition is designed to show off some of the very best of these projects. So, find an optimal reading spot and prepare to go behind the scenes to meet the talented people responsible for such endeavors as Forces of Destiny, the Marvel Comics Star Wars line, and the movies at the core of the franchise. 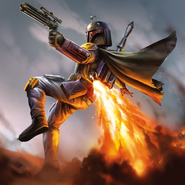 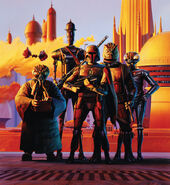