This article is about the interconnected tapestry transcendent of time and space.You may be looking for the Star Wars Rebels episode "A World Between Worlds".

This place is ancient. Like a world between worlds.Ahsoka Tano

The World Between Worlds, also known as Vergence Scatter, was a mystical plane within the Force that served as a collection of doors and pathways existing between time and space, linking all moments in time together.

Here in this place, I can change things. I can stop Kanan from dying."
"You don't know that."
"Yes I do. If I can change your fate, I can change his."
"[…] Ezra, Kanan gave his life so that you can live. If he's taken out of this moment… you all die."
"You don't understand what you're asking me to do."
"Yes, I do; you can't save your master, and I can't save mine. I'm asking you to let go.Ezra Bridger and Ahsoka Tano, on the power and limitations the realm held

Loth-wolves, creatures native to Lothal, were intrinsically tied to the World Between Worlds and were capable of traveling through the realm in a similar manner to hyperspace travel. The Mortis gods painting served as the key to unveiling the entry way to the realm, through assistance from a key stone from the temple, by a Force-wielder, who was to place their hand on the Daughter's encircled hand.[1]

As a result, the Loth-wolves within the painting shifted away from the gods and moved in a circle together, which formed the portal to the realm. However, the portal to the World Between Worlds was closed if a Force-wielder placed their hand on the Son's encircled fist, which prompted the painting of the Father to conceal the entryway and the temple itself.[1]

After the discovery of the Jedi temple on Lothal, the power-hungry Sith Lord Darth Sidious, ruler of the Galactic Empire, deployed Minister Veris Hydan with the Imperial Military to the site in search of an entryway to the World Between Worlds in his lust for power.[1]

The Sith's designs were thwarted when the Jedi Padawan Ezra Bridger discovered world's key, and was able to unlock and enter the World Between Worlds first. After saving Ahsoka Tano from the past by pulling her into the realm, Bridger became adamant in also changing the fate of his master, Kanan Jarrus. However, Tano reasoned with the Padawan that they would all be dead without Jarrus' selfless sacrifice, telling Bridger that she understood the pain of being unable to save one's master, citing her own experiences, and taught Ezra Bridger to let go. Turning away, the pair resolved to close the portal to the realm to prevent others from accessing it, only to encounter Darth Sidious, who tried to enter the realm using the Force users. Bridger and Tano, however, were able to return to their own times, with Bridger closing the portal and causing the Lothal temple to collapse, taking Hydan with it.[1] 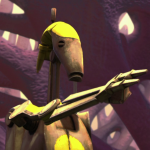 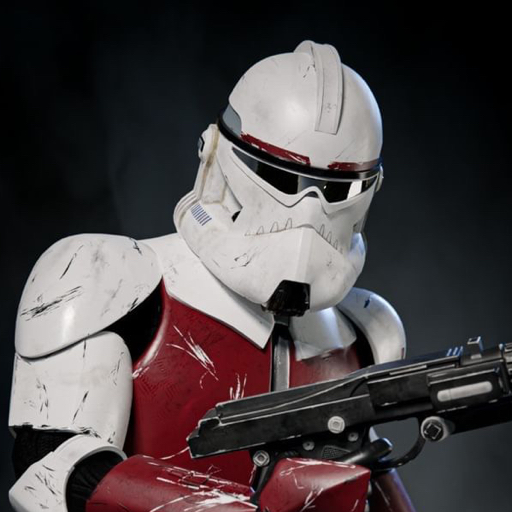